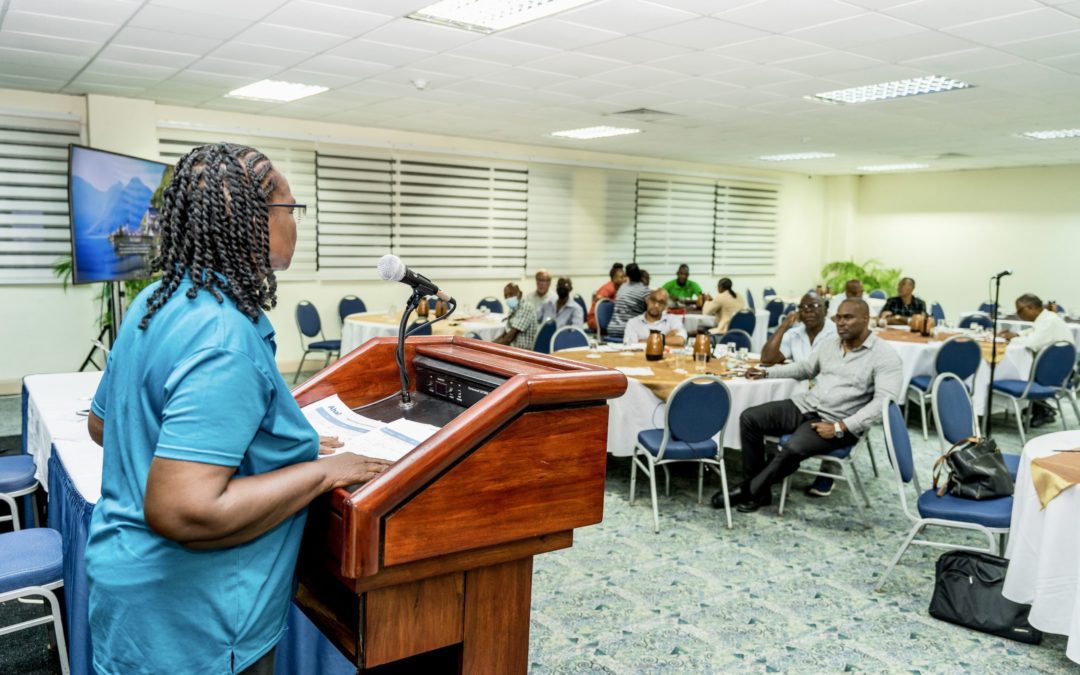 SEVEN OF THE Barbados Agricultural Society’s (BAS) commodity groups have taken  advantage of a half-day workshop to devise strategies to move their sector forward.

The event was at the Lloyd Erskine Sandiford Centre (LESC) on Saturday December 03, 2022 and saw the groups collaborating on key issues to ensure local food security.

First to the podium was the Dairy and Beef Producers Association, headed by Annette Beckett. Ms. Beckett said the benefits the Dairy Producers Association will be lobbying for include a price increase of 10% which would bring their product up to 30 cents a kilogram, with a starting date of April 2023. This is to coincide with the annual government estimates. The Association will also be ramping up the importation of cows to supplement milk production, in order to justify the increase of cost. Members also want a reduction or removal of the land tax and or a tax holiday for five years to start, so as to attract investment and purchase new technology. They also want a reduction in the cost of hay and silage.

Like their counterparts the Dairy Producers Association, the Beef Producers intend to increase production with good quality local beef. Representative Ronald Springer said one of the ways to do this is to make sure that imported semen is of good quality. He said that any reduction in the cost of hay and silage would also benefit fellow beef producers and he looked forward to working with the dairy producers on that matter.

Linda Hinkson, the representative for the Sheep & Goat Farmers Association said her organisation has already put their strategy in place starting with practical education for members, by lending support to those who needed information and or guidance in running their farms. Noting that she has been trained in the use of protein rich forages, she too is looking forward to working with the Dairy Producers in lobbying for the reduction in the cost of animal fodder. With relation to bringing added value to the farmers, her association is looking at the sale of carcasses, manure for crops and milk to use in soaps.

Increasing membership is the focus of the Barbados Fruit and Vegetable Growers Association, to do this they intend to a launch a membership card with benefits for farmers which include discounts and which could reduce the cost of inputs as well. The Association wants to communicate more effectively with members via public meetings, training, social media and setting up a database on a messaging platform such as WhatsApp. They also want to find secure markets for farmers’ products through the BAS which could secure contracts with supermarkets and other entities.

Barbados Apiculture Inc., represented by Public Relations Officer Beverley Layne said one of their main priorities is to regulate the sector by registering bee keepers. Through a public education drive they want to dispel rumors that local honey is altered, and to verify the quality of the local product they want it tested, so they will be asking government for access to a testing facility; they also want to eliminate public fear that bees are dangerous and conduct research to determine the genetics of local bees in order to increase production. They too want to increase their marketing.

The organisation intends to review financing for the sector, particularly for the smaller producers. They also want to increase the use of technology to keep down the mortality rate of birds which was as high as 40% for some farmers during the hotter months of this year. Mr. Layne said this also calls for greater education among producers. He said more value added for the sector includes cuts, strips, nuggets, liquified and powdered eggs.

Representative for the Pig Farmers Association, Johann Clover said their main priority was to improve the equipment database for trusted suppliers. He said not being able to get proper equipment hampered the farmers’ ability to meet quota and produce in a timely manner. He further suggested that education in this area is needed for members. He explained that this could be done via a series of online courses and must extend to education about the use of Artificial Intelligence or AI technologies on local farms. 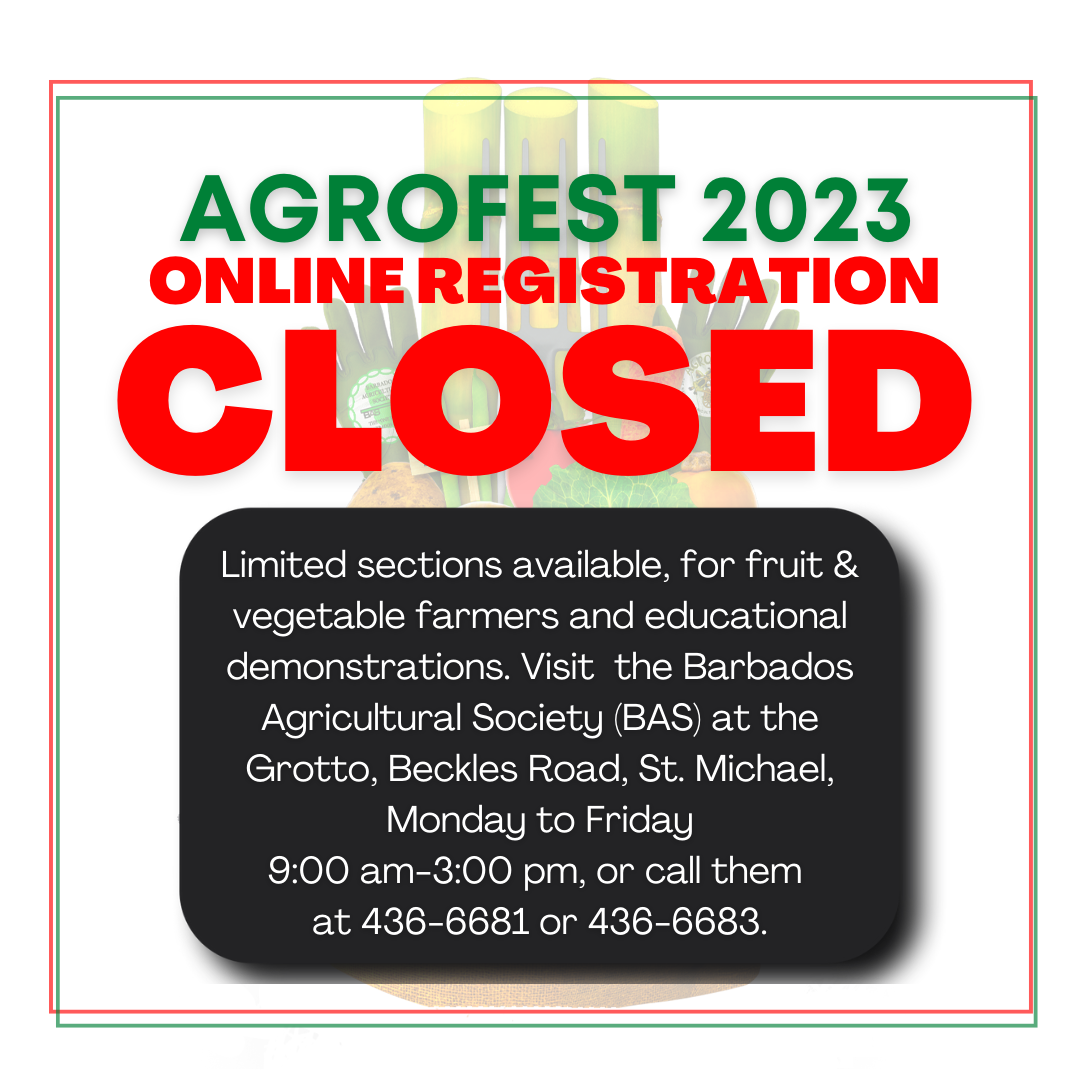 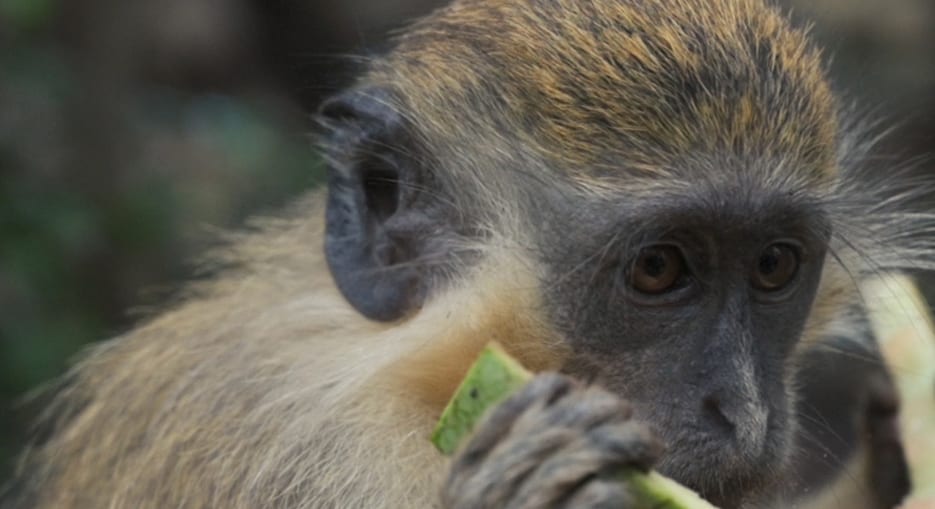